On World AIDS day, our patron, Margaret Sentamu, highlights the need for HIV to remain on the agenda and for more to be done to prevent HIV transmission and to tackle stigma.

“30 years have passed since the hard hitting “Don’t die of ignorance” AIDS campaign which shocked and disturbed many people with its language and use of a tombstone. Since then, the landscape of HIV and AIDS has changed dramatically thanks to major advances in medication. Today, significant numbers of people living with HIV won’t actually develop AIDS, if they have access to treatment, because of how well the medication works if there has been an early enough diagnosis.

However, since 2010 one thing has remained relatively unchanged. UNAIDS figures show that every year since 2010, around 1.9 million adults have become newly infected with HIV globally – the figures are not declining.

Why is this? Obviously the reasons are complex and can vary from country to country: a lack of HIV education amongst young people and adults, barriers around getting an HIV test such as the fear of stigma, difficulty in accessing treatment in some areas, key drivers of HIV such as poverty not going away, the despicable act of rape being used as a weapon of war – the list goes on and on.

It would not be appropriate to go back to the shock tactic approach of the “Don’t die of ignorance” campaign, but one thing we can note from this campaign was its ability to raise awareness. HIV awareness is vital to help reduce the number of new HIV infections and to enable those living with HIV to get the support and care they need without facing stigma and discrimination. 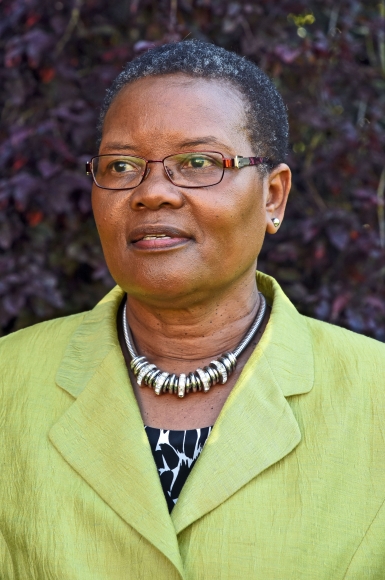 The work of acet UK and the wider ACET family is vital because not only are young people and communities being educated about HIV as part of a comprehensive programme of relationships and sexual health education, but in many of the countries we are in, those infected and affected by HIV are being provided with much needed support, treatment and care through the projects we run.

For example in Nigeria, church leaders are being trained and equipped by ACET Nigeria to deliver HIV prevention programmes in their communities and to support the children of families impacted by HIV and AIDS through Kids Clubs and providing psychosocial support. They are also mobilising churches to address any stigma and discrimination within their congregations.

In Hyderabad, India, Nireekshana ACET run a clinic to support those living with HIV and run programmes to help prevent the spread of parent-to-child transmission as well as providing women living with HIV with a means to earn an income through learning sewing skills and selling their products.

In the Democratic Republic of Congo, ACET DRC is tackling sexual gender based violence – a key driver of HIV transmission in DRC. As well as running awareness and prevention programmes through the Church and in schools, and providing counselling and testing, they talk about topics that are often seen as taboo, such as HIV, on the radio reaching 2 million listeners and bringing sexual health issues into the light.

We see first-hand the need for increased HIV awareness around the world in order for there to be a dramatic reduction in new HIV infections. We ask you on this World AIDS Day to join with us in thinking of those who are affected by HIV and to champion the work of organisations like ours who are making a difference in the communities we are working in.”