Impact of pornography on young people

Although a digital divide still exists in our world (i.e. 1.1 billion people do not have access to electricity so could not charge a phone or tablet even if they had one), the ownership of mobile devices has grown exponentially in recent years.

Global smartphone users have increased by 40% in the past 4 years, and Statista predicts that 7.33 billion people will own a mobile device by 2023.

With smartphones comes easy access to the internet, which puts the world at your fingertips.

It means that today’s young people have easy access to information on any topic they could imagine, as well as numerous social media platforms and apps to help them connect with others. 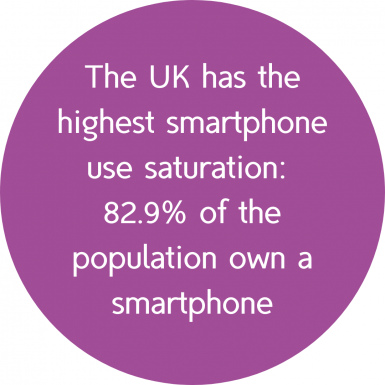 Number of mobile connections in the world.png 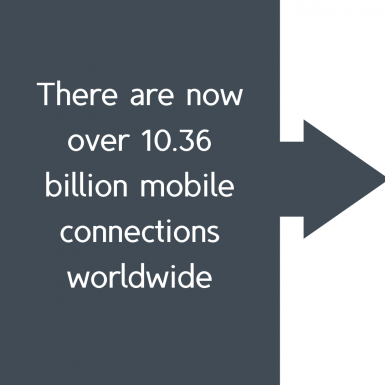 More mobile connections than people in the world.png 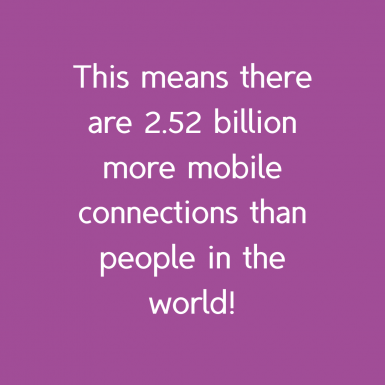 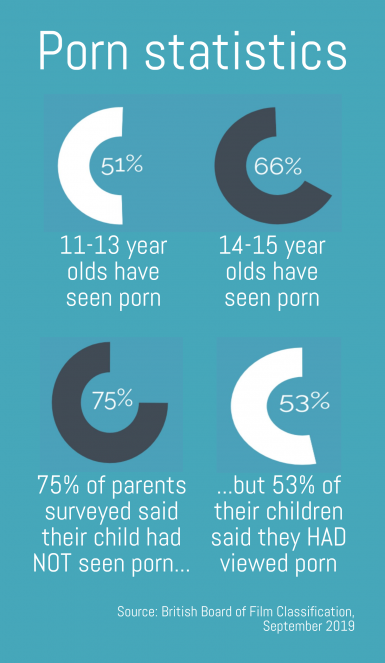 Of course, as well as the huge benefits of the digitalised world, there are dangers too.

For instance, we can’t talk about relationships and sex education (RSE) in the context of technology and the internet, without including pornography in the conversation.

Unfortunately, we know all too well from the young people that we work with that pornography is being viewed by many children and that some also create and share sexually explicit content of their own.

Eventually, they also removed the millions of unverified videos already on the site.

And now they are facing lawsuits from victims of child trafficking.